so I bought this tea on amazon over a year ago and I've been aching to try it.
the bf really likes green tea so I wanted to try it with him.
and, for christmas, I got a matcha bowl.  (I purchased a milk frother when I bought the matcha)

disclaimers:
1) the matcha has expired
2) my thermometer did not properly read the temp of the water (too shallow)
3) I used a matcha "spoon" but just guesstimating how much matcha I used 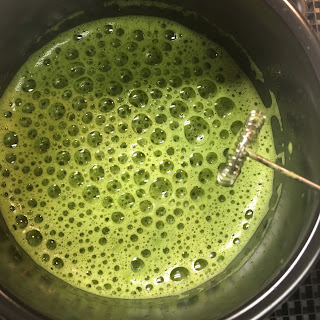 it was fucking horrid y'all.
smelled strongly of seaweed.
so fucking gross.
after we both tried it I dumped the rest down the drain 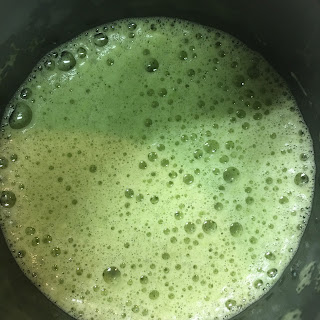 I used less match and a lot more water, and this round isn't ~bad~ but I still don't like it.
tastes like green tea that's been steeped too warm...  bit of a bite too it.
I think this is probably because it's old.

verdict:
gonna try some that's been recommended on r/tea.
for now, I'm gonna toss the rest of this container.

also, pics of the matcha and the container: 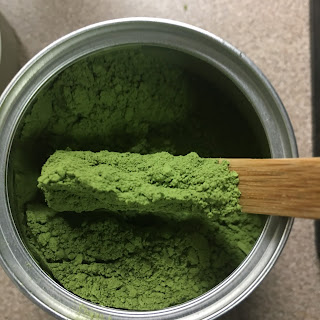 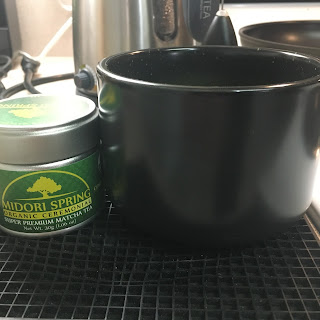 Email ThisBlogThis!Share to TwitterShare to FacebookShare to Pinterest
Labels: green, matcha, midori spring, not my cup of tea